Get fresh music recommendations delivered to your inbox every Friday.

I have no mouth and I must scream

by I have no mouth and I must scream 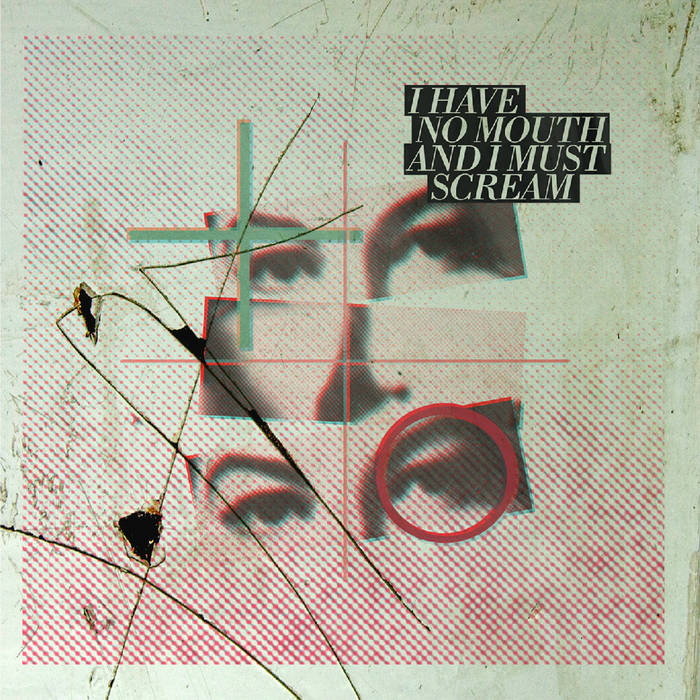 IHNMAIMS stole their band name from a dystop
ian short story by American SF author Harlan
Ellison. A nightmarish scenario in which a small
group of survivors of a nuclear war are tortured
by an omnipotent supercomputer, with no
chance of escape.
Based in Berlin, the band consists of Everett
Darling (bass, vocals), Theo Rahkun (drums),
Susanna Trotta (keys, percussion, vocals) and
Bastian Stein (guitar, vocals).
Musical influences include The Cure, My
Bloody Valentine, The Wipers and Joy
Division, as well as fellow Berlin shoegaze /
psychedelic rock bands like The History of Colour TV and Strange Forces.
I Have No Mouth and I Must Scream have released a self-titled 6-track EP in March 2012. It
was self-produced by the band in their tiny 12m rehearsal space. Mixed by Jaike Stambach of
The History of Colour TV. Cover artwork by Tobias Sawitzki of the band Velochrome.

A song by IHNMAIMS was featured on the 2011 Skygazers & Dreamchasers shoegaze
compilation released online by shoegazr.de.

IHNMAIMS have played support shows for The Pains of Being Pure at Heart and Jolly
Goods.
www.nomouth.net