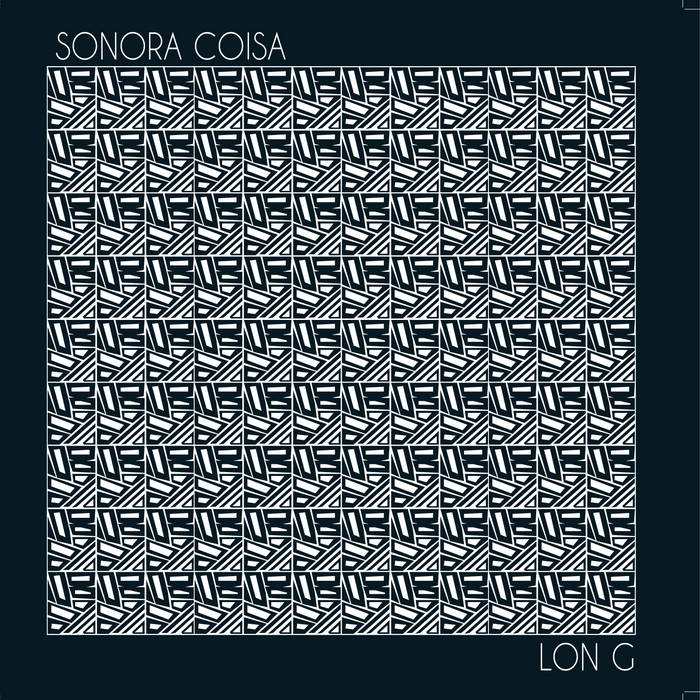 Lon G is an EP by Brazilian Indie Rock Band SONORA COISA-
Rafael Buhrer-Bass and Vocals Aphonso Buhrer-Guitar and Vocals and Mauricio Freitas-Drums and acoustic guitar on "friendship"The album was recorded,mixed and mastered by Mauricio Freitas

Formed in late 2010 by four friends with unorthodox musical tastes, the Sonora Coisa took serious direction quickly. Initially formed only for the purpose of
compose music without labels, genres and experimenting with textures, especially indie rock, shoegaze, post-rock, experimental music Guitar and obscure, the band began recording the compositions with a simple video camera, and created a Myspace with these recordings to see if anyone were interested. And in a large strangeness of fate, such that only happen in movies or dreams, a great idol of the members, music producer, composer and great artist Kramer (who worked with artists like Galaxie 500, Butthole Surffers, Daniel Johnston, Mo Tucker, low, Codeine, and even on the soundtrack of the classic film Pulp Fiction), found this myspace, liked the sound and offered to produce the band. Through this partnership, the band signed with the label Pisces Records, which has great indie bands in the national scenario. With EP about to come out, mastered by the Kramer in Florida, the band is now seeking to expand their sound, bringing the beauty of alternative music for all ears as possible. Having made shows since the beginning of 2011, including a memorable show in Rio de Janeiro and greeted by different audiences, the Sonora Coisa came to mark their place, proving that dreams can be realized, and take your music to people who thought everything was lost ...
This is our strange world, full of strange sounds and much love for music.Welcome!